How you can differentiate between bulls, cows, steers and heifers 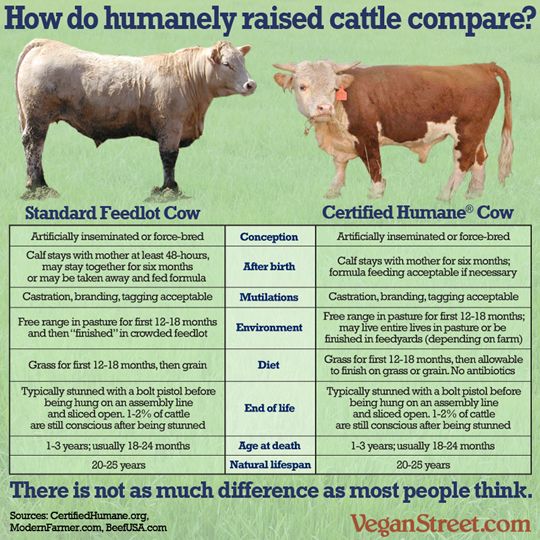 Discover the relevant definitions. They are: 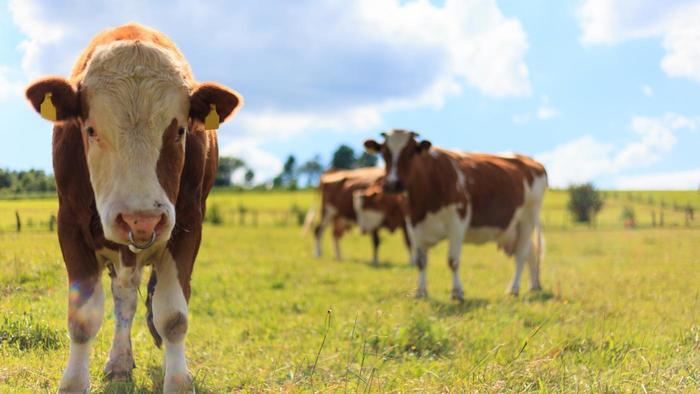 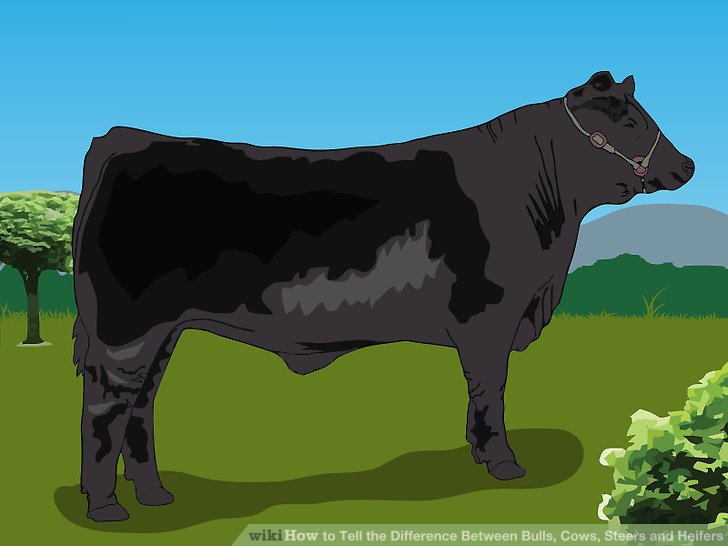 Aly the adventurer learns the difference between bull and steer