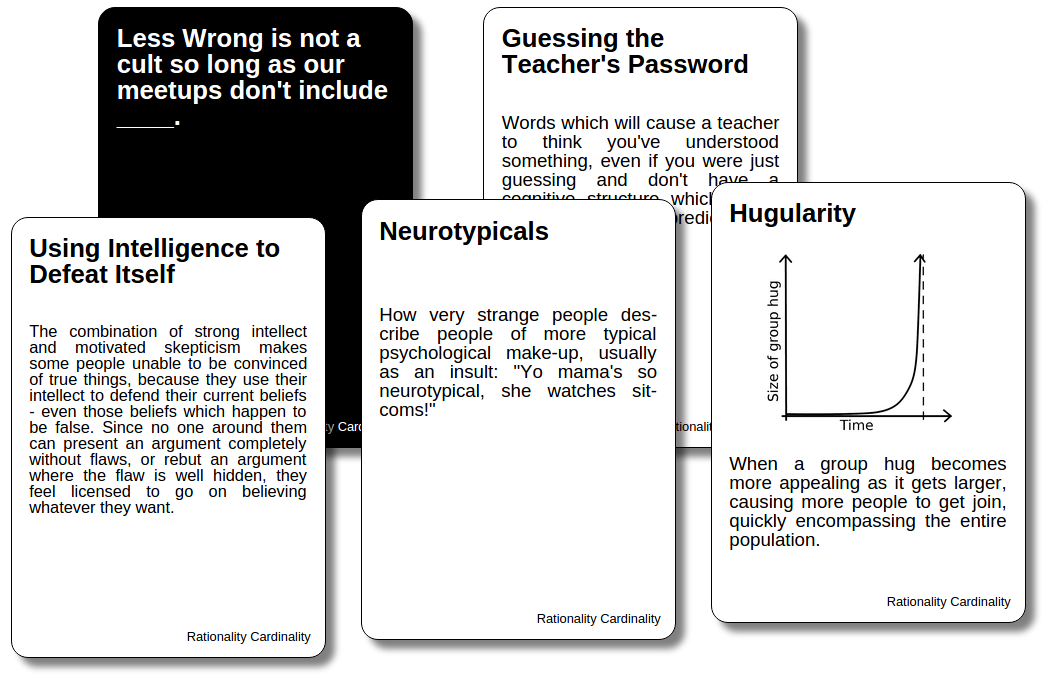 I believe ‘shave individuals yaks’ is nice advice just for some yak-shaving situations. I see ‘yak-shaving’ like a description of the situation where you stand nested so deep in subgoals that you have forgotten your original goal, after which a great heuristic would be to awaken and say "this quite a bit of yak-shaving!" and consider what’s going on which has brought for an undesirable situation.

Considering my very own applying the word, I believe you will find 3 different types of problems be responsible for yak-shaving: avoidance, insufficient mindfulness, and cascading problems/system failures.

So ‘yak-shaving’ is really a helpful heuristic to keep planning stacks nested not very deeply by periodically asking whether the first is falling prey to 1 of individuals 3 failure modes, and want to get out of the yak-shaving by a suitable countermeasure of either: interrogating the reason why for that akrasia locating a better approach or prioritizing fixing the main-reasons for requiring to yak-shave (instead of concentrating on the yak-shaving).

15 Things You're Doing Wrong In The Shower

The claun that comments on whatever he wants.: I'm sorry, but even after knowing all of this, I will still shower the same way I always have:\n1) Jump into the shower.\n2) Rub soap and shampoo across my hair, junk and armpits.\n3) Stand there for a good 15 minutes, pondering my existance. \n4) Upon releasing myself from that mental state, I jump out, ignore the towel, and shake the water off like a dog.﻿

Elizabeth Midford: The very last one is me.﻿

Allen Guerrero: lol did u get raped?﻿

Moses BEAR36: Allen Guerrero I had to earn a favor with the Aryan brotherhood in order to get a shiv to kill my bunk mate and being of brown Hispanic appearance they weren't just gonna give it to me. Atleast not for free…﻿

Mellow Plenty: I sucked pussy in the shower once.﻿

Gertann: Bro. Everyone knows it's a lie﻿

Benjamin Tozier: I would just like to say, the only reason i'm still still subscribed to Danger Dolan is the lists. I do applaud the animation's style and humor, but i still remember the good ol days of March 5th, 2014.﻿

KayaDaKitsune: I was just taking a shower-﻿