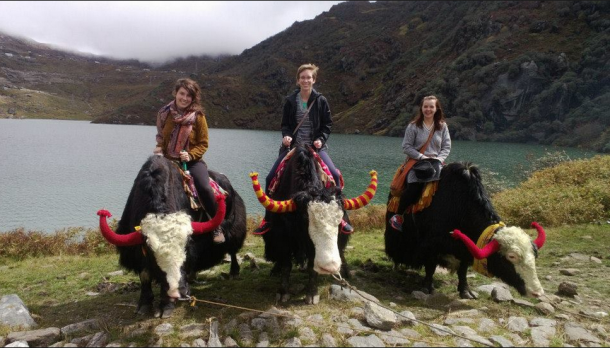 The Yak is really a herd animal found within the mountainous parts of Tibet and Himalaya regions.

Next publishThe Field Of Tibetan Buddhism.